A remarkable commemoration at Martin Place, Sydney on Wednesday 4 September 2013. The guest of honour was Her Excellency Professor Marie Bashir AC, CVO, Governor of New South Wales. The Honourable Barry O'Farrell was also there, as were representatives of the Leader of the NSW Opposition, the Prime Minister, the Lord Mayor of Sydney, and consuls from Papua New Guinea, the United States of America, Indonesia, Malaysia, East Timor, New Zealand. There were over 500 spectators, and many participants. The photos and video show the ceremony. 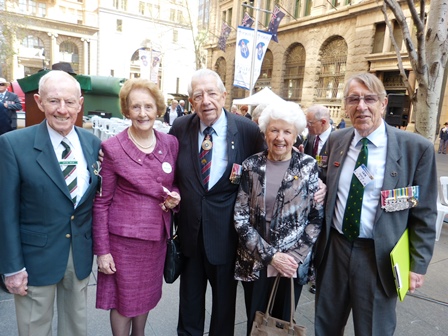 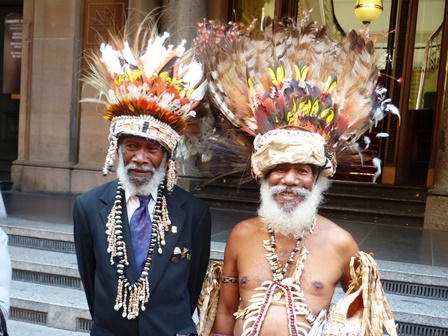 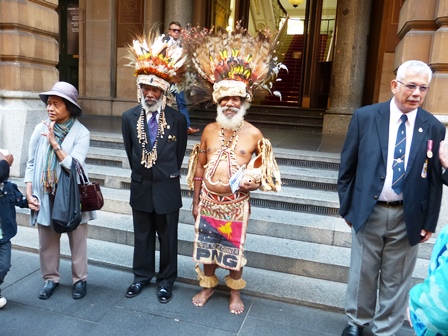 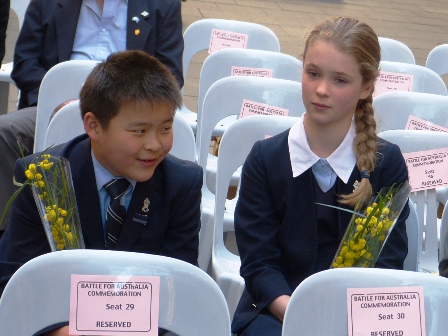 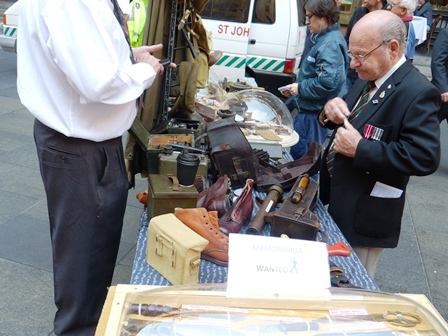 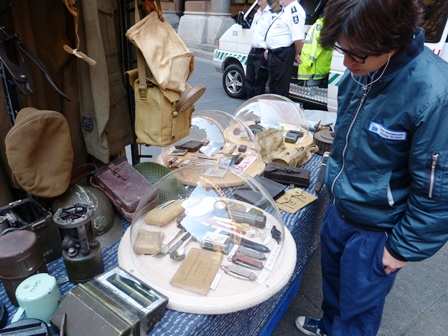 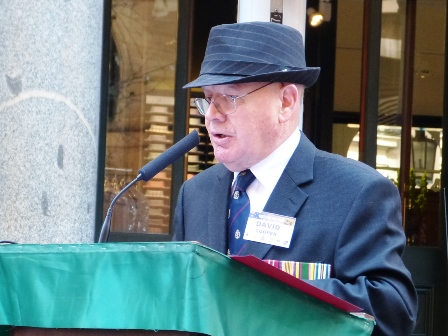 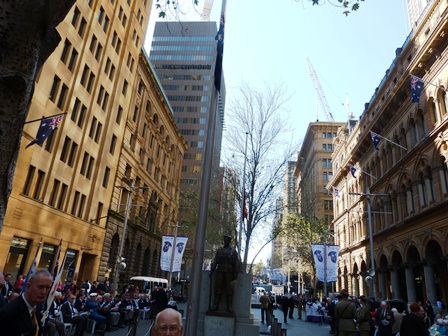 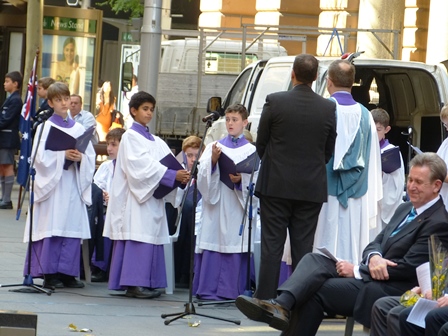 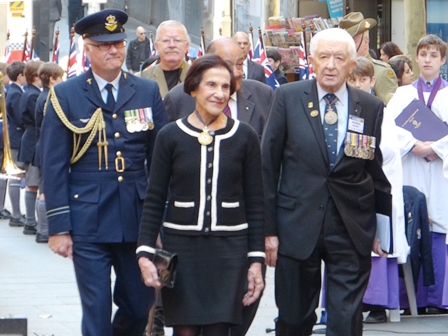 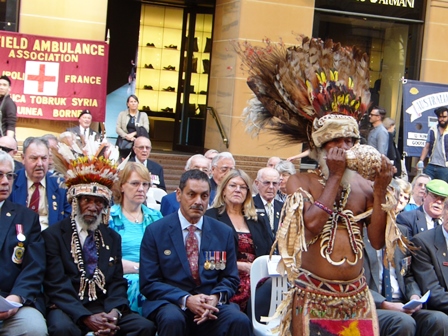 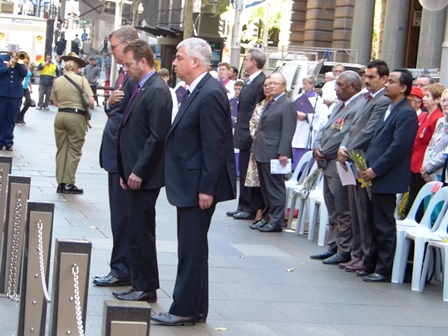 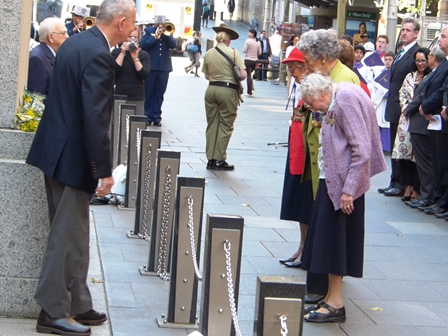 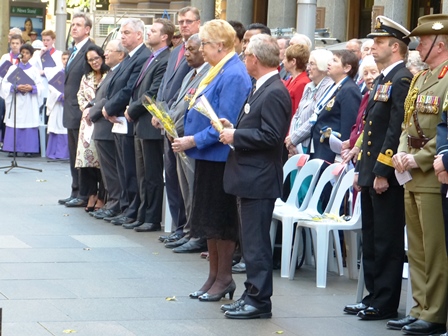 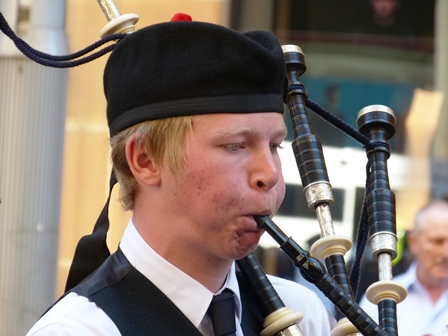 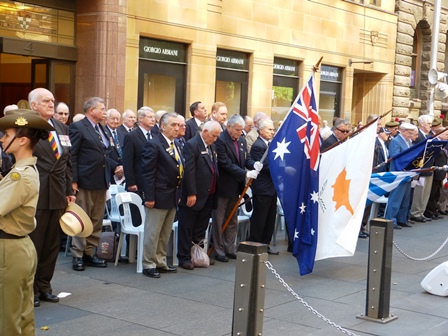 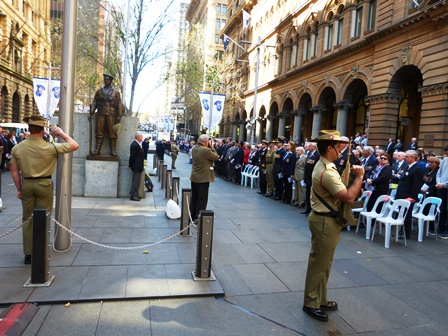 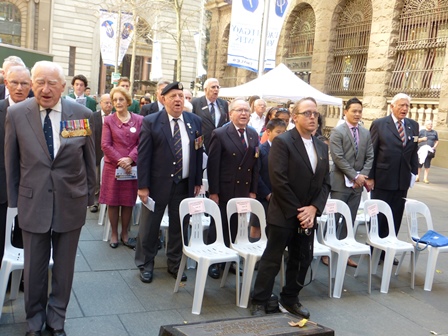 Please use the controls above to view the video. 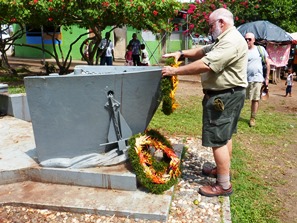 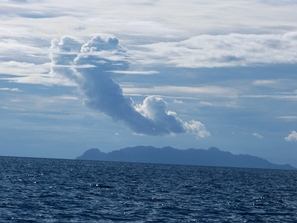 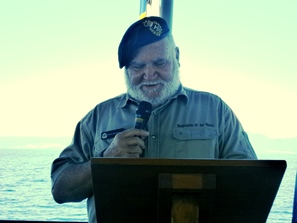 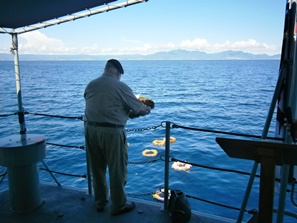 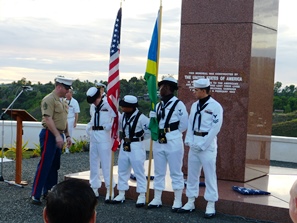 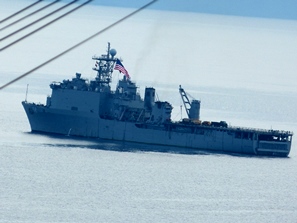 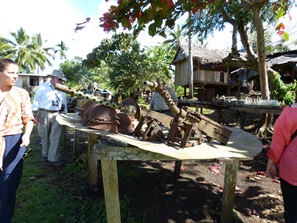 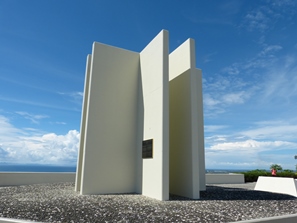 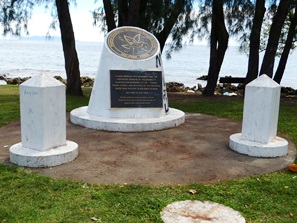 The video above covers the Guadalcanal battlefields in the Solomon Islands